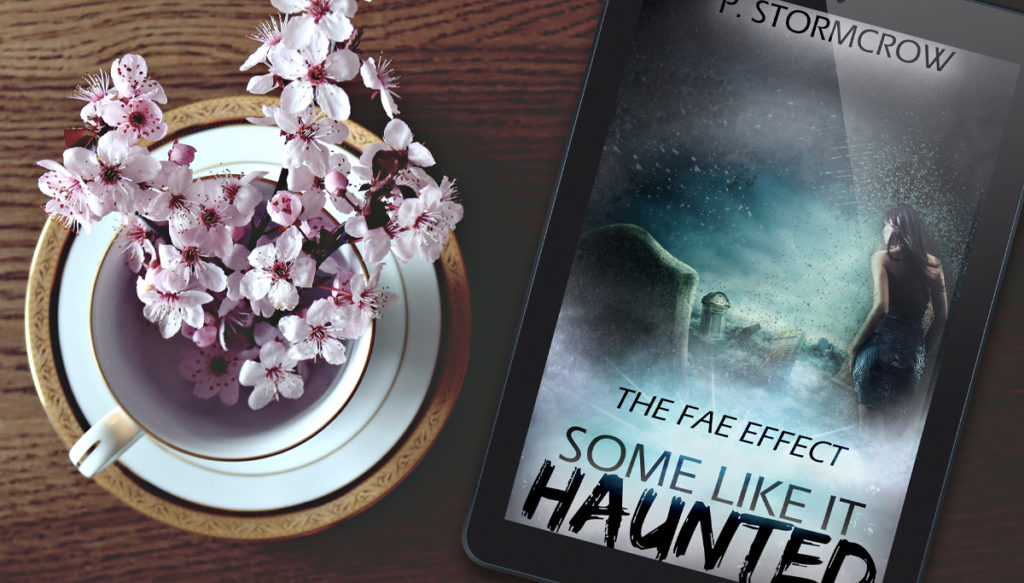 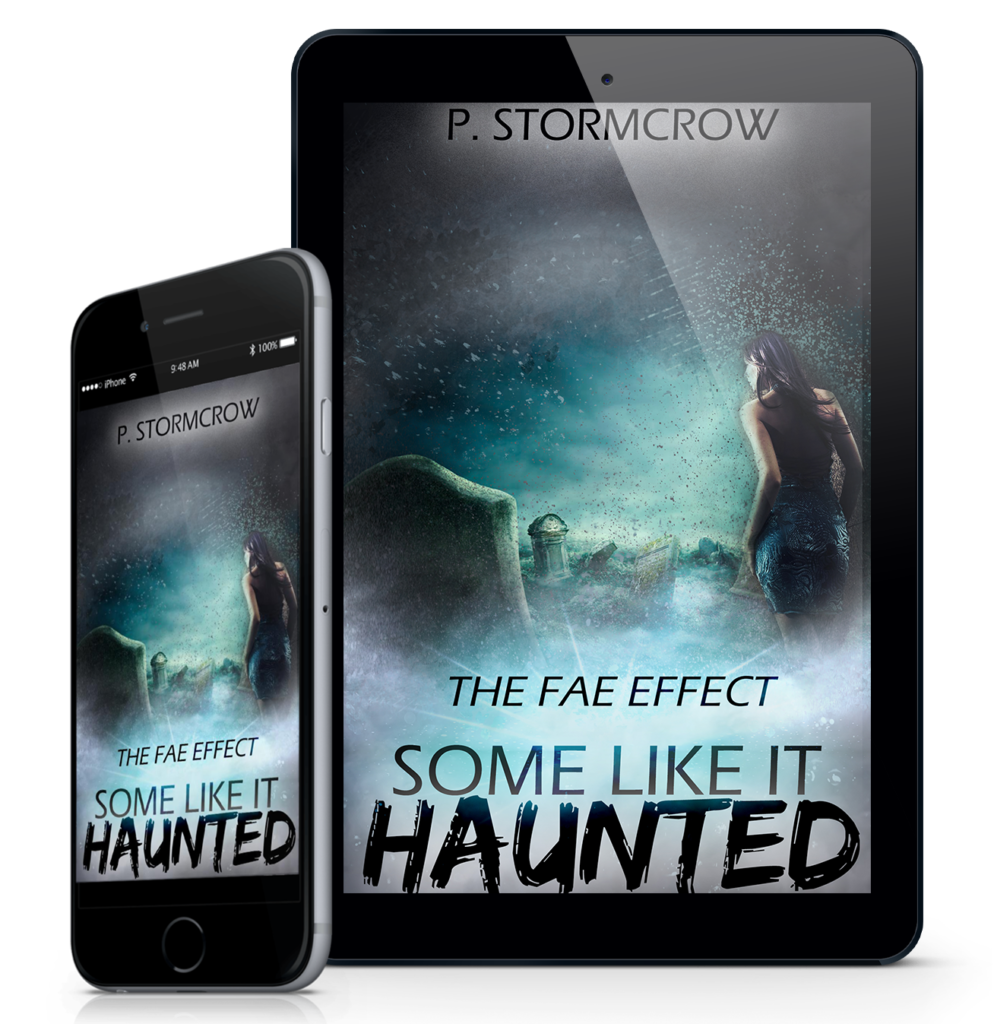 A faery prince and a human savior…

Keenan must dare to believe or pay the price and lose them both.

Available in ebook only.

As a diehard science nut, Keenan O’Brien’s passion is debunking legends for her YouTube channel. So when her friend dares her to sleep in a fairy mound on All Hallows’ Eve, she jumps at the chance to prove that faeries don’t exist.

Or so she thought.

There, she meets Aegnus, a gorgeous silver-haired musician, who offers proof otherwise. Unable to resist, she follows him to the rave of a lifetime. But once there, her skepticism lands her in a heap of inexplicable trouble with a so-called faery queen.

To survive, Keenan must set aside her disbelief to accept the help of Liam, the hot and dominant human cop who claims responsibility in caring for those who have tangled with the Fae. But his own family has a secret, one that can only worsen her plight. Now, with some help from the faery prince who had drawn her there in the first place, the two must race against time to free her from the queen’s hold. Because they find that once Faerie has claimed someone, it does not like to let go.

PRAISES FOR The Fae Effect

“The sex scenes were so nicely done. And by nicely I mean the author clearly has an idea of the real world, how relationships should work and oh yes, that very important thing, consent.”

Want to help spread the word?

Reviews is the best way to help books gain more visibility.  Leave a review in any of the platforms below.

Here are some graphics if you want to make a social post about the book. All posts can link back to this page ( https://pstormcrow.com/TheFaeEffect ).

Check out the rest of the collection by my fellow authors