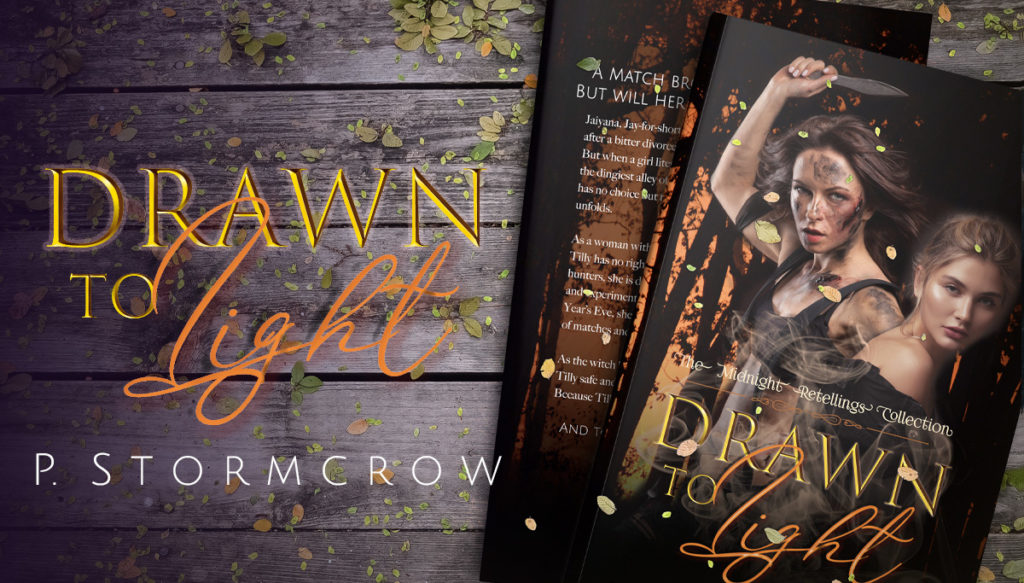 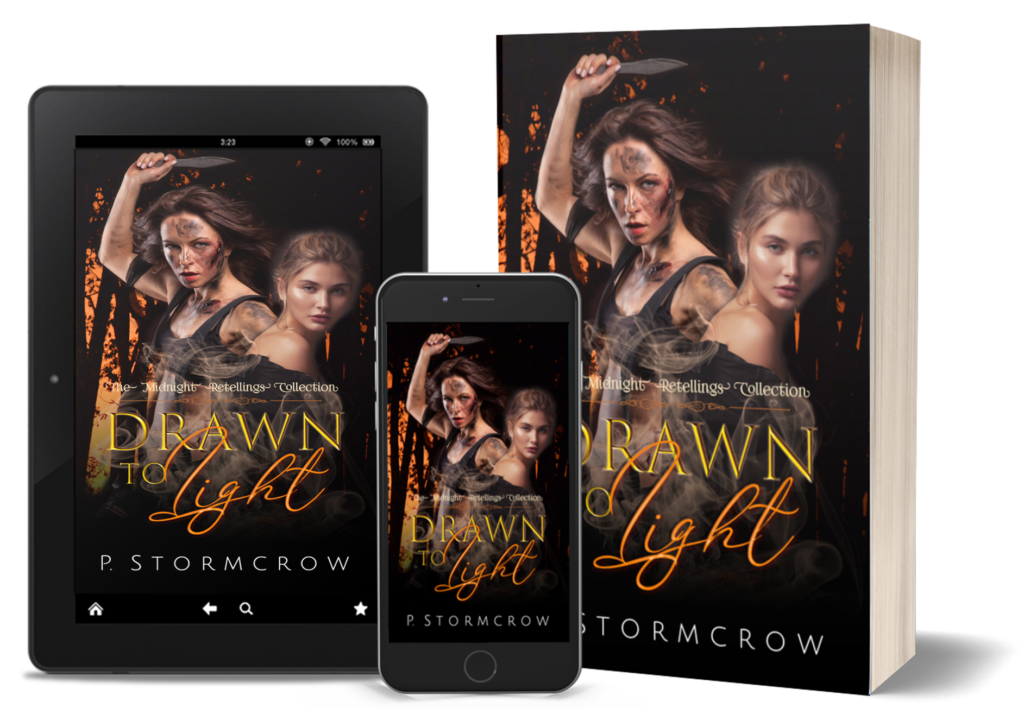 A match brought them together.

But will her world tear them apart?

Available in ebook and print.

Jaiyana, Jay-for-short, Brown had abandoned her life long ago after a bitter divorce left her reputation as a Domme in tatters. But when a girl literally falls out of a portal and into her arms in the dingiest alley of the hell-hole that is her neighbourhood, she has no choice but to take her home where a tale beyond her belief unfolds.

As a woman with magick in a land where magick is forbidden, Tilly has no rights. Sold by her father for five coppers to the witch hunters, she is doomed to a life as an enslaved dirty secret, used and experimented on. So when the opportunity comes on New Year’s Eve, she makes a run for it, armed with nothing but a box of matches and a legend.

As the witch hunters close in, Jay must figure out how to keep Tilly safe and out of their clutches in a world she cannot reach. Because Tilly awakens something long dead in Jay’s heart and to risk losing her is to lose the last of her hope.

Praises for Drawn to light

“This is the first book in a long while that had me screaming at the page, and begging for everything to work out.”

“This may be a novella, but it’s written with luscious details and wrapped with strong emotions. “

“Tilly loyal and caring, and Jay strong will and resourceful when it comes to protecting what is her. This two are a powerful dynamic that I was astonishingly amazed by their story itself. “

Want to help spread the word?

Reviews is the best way to help books gain more visibility.  Leave a review in any of the platforms below.

REVIEW ON GOODREADS
REVIEW ON AMAZON

Here are some graphics if you want to make a social post about the book. All posts can link back to this page ( https://pstormcrow.com/DrawnToLight ).

Other books in The Midnight Retellings Collection 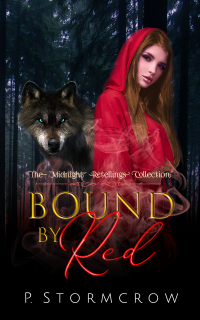